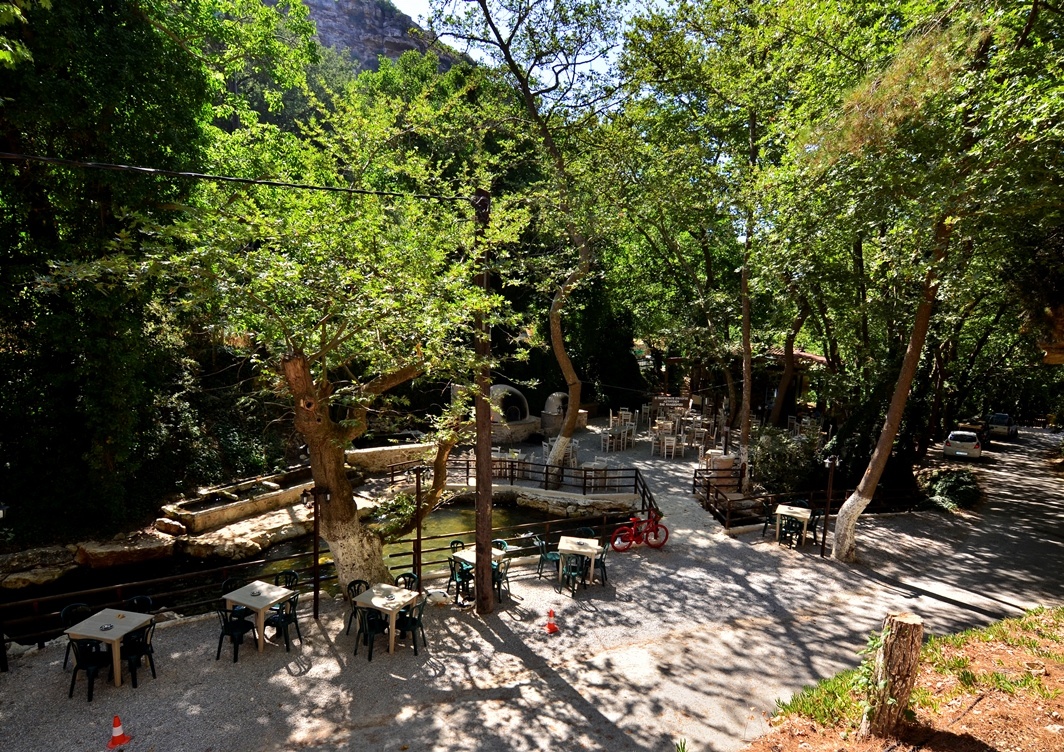 Astritsi is built on a hill, 410 meters above sea level. On its foot lay stretches of vineyards, olive groves, citrus tree orchards, grain fields and vegetable gardens, all of which largely determine the local economy.

The first written references to the village are in the Venetian census of 1577 and 1583. Paul Faure, a French antiquary and philhellene was the first to study the area.

North of the village, in ‘Kefalas’ lie the ruins of an ancient settlement. This is where the Diatonion or Tritonion are placed, which are ancient cities, possibly part of the Knossos state. Many of the findings date back from the 7th to the 3rd centuries B.C. In ‘Eminani Plai’, a limestone torso of a gigantic ancient statue in the daedalic style, while a second torso of a female form dating to the 3rd century B.C. was located at the ancient city’s acropolis. These statues indicate the important role Crete played in the development of sculpture in antiquity. Regarding later findings, there are medieval buildings at ‘Rematia Kipon’ location, among which an aqueduct and dilapidated churches from the Venetian rule period. The small church of St. Marina is cruciform with a cupola. The church of St. George, patron saint of Astritsi, stands out in the settlement. Other churches situated here are those of St. John the Baptist and of the Transfiguration of Christ. At ‘Kato Vrisi’ site, an early 20th century construct utilises the steady flow of the spring. In front of the spring there is an event venue with a capacity for 1,500 guests.

Astritsi hosts the renowned Cultural Camp, an annual cultural festival of national acclaim, which takes place in mid-summer, at Ai Giannis Gorge of Kato Vrisi. The cultural camp features more than 300 student theatre groups and music bands every year, while the cultural activities are enriched every year and include drama and music performances, fine arts, photography and others. Contributors are not only given the chance to share their work, but, more importantly –and as a prerequisite for participation– they stay within the camping area, watch other groups perform and participate in various activities.

The festival is organised by the informal, self-governing team ‘Epi Skinis’ (literally: on stage) in collaboration with the Municipality of Archanes-Asterousia. Its members are local youth, who share the notion that culture is not a commodity but a means of free expression that stimulates thought on a range of other issues – at a social, political, cultural, personal etc. level.

This distinction inevitably leads to a distortion of what we perceive as culture. Breaking down the lines between these groups is one of our main aspirations at the Camping. This is why anyone participting in it should play all three roles: present their artistic work, be the audience of others’ works and offer their labour for the operation of the camping site.”

The Team Organising the ‘Epi Skinis’ (On stage) Festival.